welcome to dylan's picks! a short, ever-growing list of some of the finest dead shows i have to recommend.

in other words, this page is a list of some of my favorite dead shows. along with the date and location of each show, i'll provide a link where you can listen to a taping of the show on the internet archive on this page. there will also be a short writeup next to each show about the setlists, highlights, and other relevant notes.

i'll be releasing batches of shows in fives and archiving them here. below is the latest volume of dylan's picks, containing the latest five shows i decided to showcase here.

this is easily one of -- if not the -- best second sets i've ever heard. most people seem to sleep on '93, and this show makes me wonder why. i mean, just take a look at the setlist for the second set. scarlet > fire > playin' in the band > dark star > terrapin station > d/s > easy answers > days between > good lovin'.

sheesh. aside from easy answers, that's an all-timer right there. not only is the setlist spectacular, the playing is too. the whole band is on the same wavelength, and is firing on all cylinders the entire show. there's a reason this show is at the top of this list. 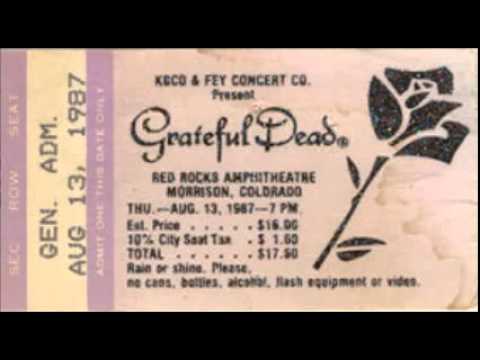 every time the dead played red rocks, they knocked it out of the park -- this show is a great example as to why. the setlist is a little janky, with a weirdly placed big boss man opener, a two parted not fade away at the end of the show, and a touch of grey encore, but it all just works.

the highlight of this show for me is the post-space segment. drums/space comea early in the second set, and ia followed by the wheel > gimme some lovin' > stella blue > throwing stones > not fade away. to close the show out. i'm not the biggest fan of the dead's sound in 86 and 87, but this show is a shining exception.

this show comes out swinging. the hell in a bucket opener is a great precursor of what the rest of the show has to offer. bruce and vince play off one another almost perfectly all night long, and the rest of the band follows suit. this show also has the best-ever althea, (in my opinion) along with a kicking rendition of maggie's farm and an absolutely transcendent bird song. 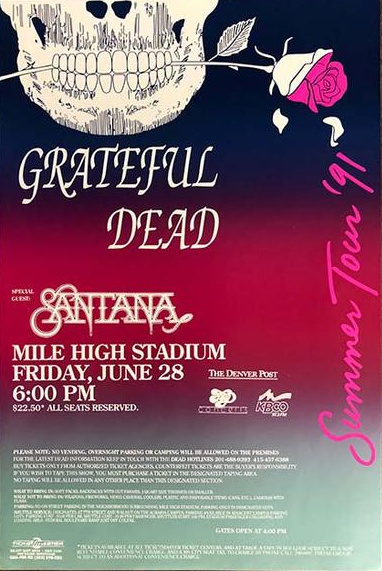 this show was the dead's only ever show at mile high stadium in denver. it's just one in a long line of great shows from 1991's summer tour, with a packed setlist and plenty of great james to dive into. the entire show is solid from start to end, but the peggy-o, black throated wind, iko iko all stand out from the first set. 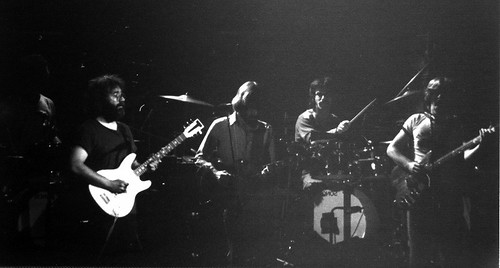 may 1977 is considered by many to be the pinnacle of the dead's career. while i pretty strongly disagree with that, (if you couldn't tell by all the '90s shows on here) it was a pretty damn good time for the dead, and this show is a great example as to why. the first set is full of tight, action packed jams that people love to hear, but where it really gets good is in the second set.

the scarlet > fire is an all timer to be sure. what really solidified this as one of the best for me was bobby's china cat tease in the middle of scarlet begonias. just as jerry's getting ready for liftoff, bob throws in a curveball, and it electrifies an already spectacular show. check out the terrapin > playin' in the band comes a time > playin' in the band too -- you won't regret it.